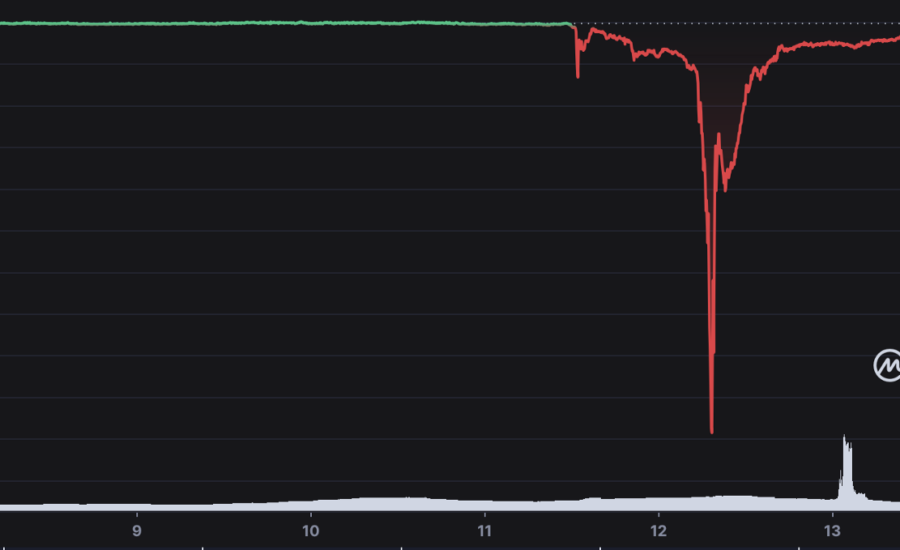 Was Terra’s UST cataclysm the canary in the algorithmic stablecoin coal mine?