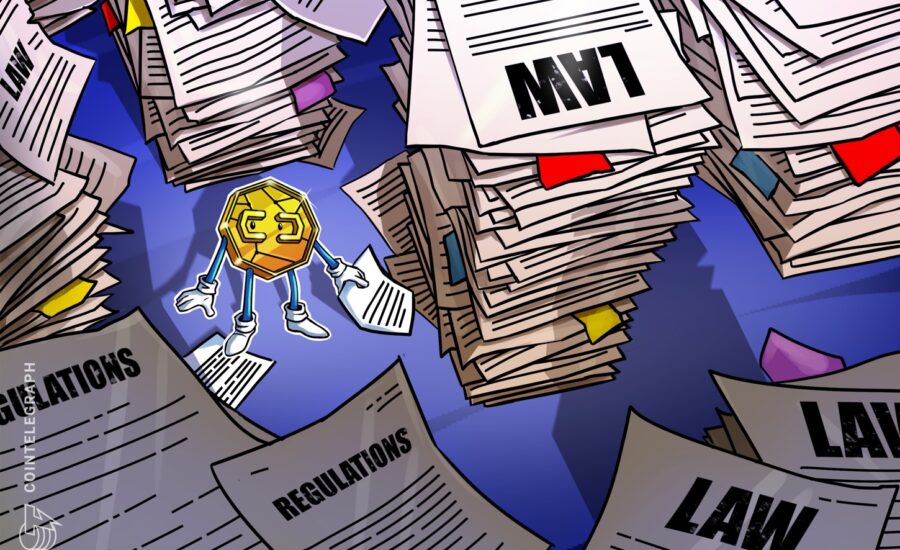 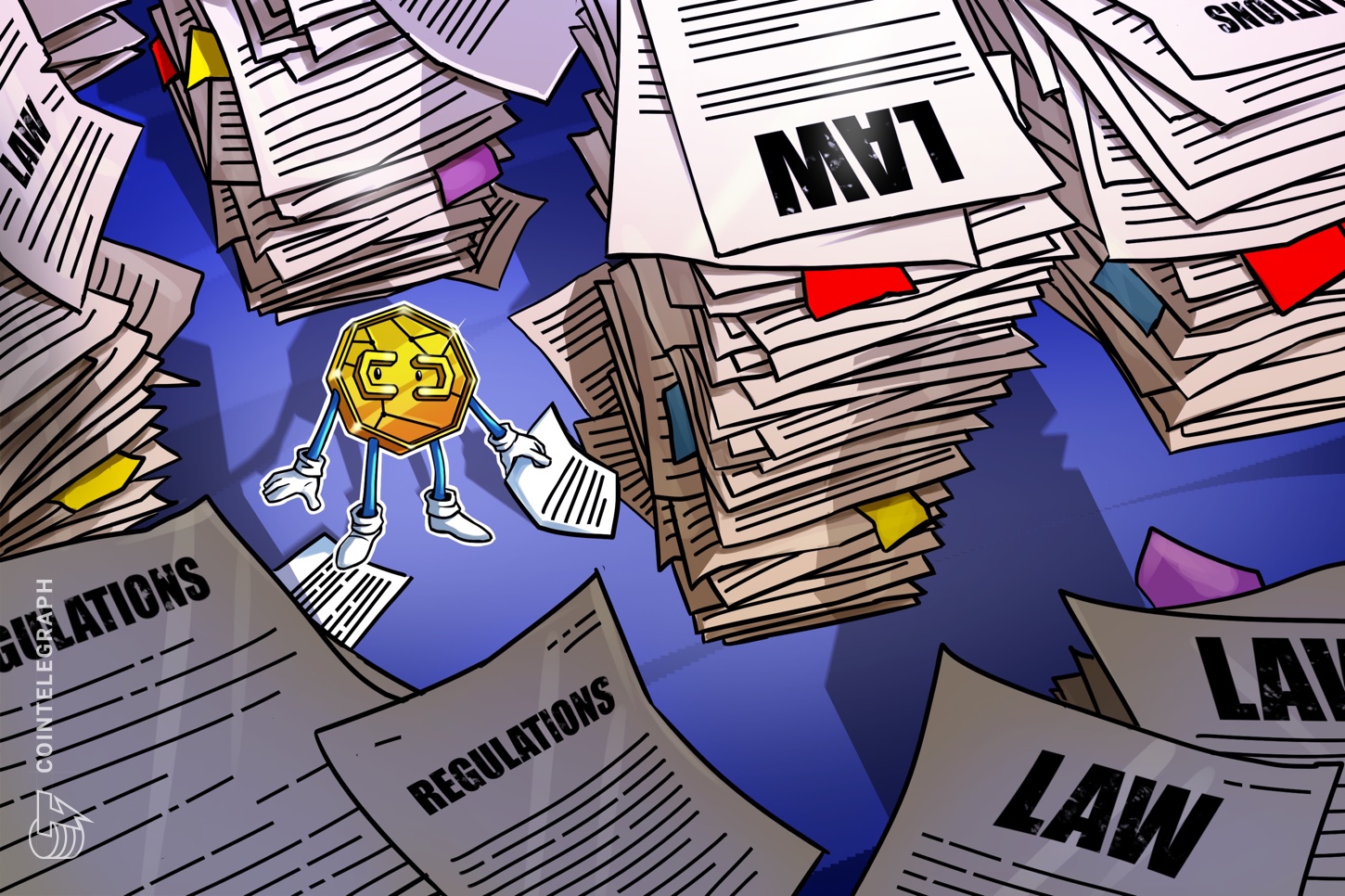 Laurentino Cortizo, the president of Panama, has said he won’t sign off on a crypto bill recently approved by the country’s National Assembly without additional Anti-Money Laundering rules.Speaking at the Bloomberg New Economy Gateway Latin America conference on Wednesday, Cortizo said the bill recently passed by Panama’s legislature must go through legal checks before reaching his desk, but added he needed more information before potentially signing it into law. Describing the legislation as an “innovative law” and a “good law,” the president said he approved of certain aspects of the bill but hinted at possible illicit uses of cryptocurrencies that needed to be addressed.“I will not sign that law at this moment,” said Cortizo. “If the law has clauses related to money laundering activities — Anti-Money Laundering activities — that’s very important for us.”Panama President Laurentino Cortizo speaking at the Bloomberg New Economy Gateway Latin America conference on WednesdayPanama’s “Crypto Law” passed in the National Assembly following the third debate on April 28. According to the legislative body, the bill was aimed at regulating “the trading and use of crypto assets, the issuance of digital value, the tokenization of precious metals and other assets, payment systems and other provisions.” In contrast to El Salvador’s Bitcoin Law, which required local businesses to accept Bitcoin, the Panama Crypto Law, if passed, would likely give residents and businesses the option of using and accepting cryptocurrency. According to an early draft of the bill, many businesses would not need a special license to accept crypto.Pro-crypto lawmaker Gabriel Silva has suggested passage of the Crypto Law would help foster financial inclusion in Panama and create additional opportunities for employment. However, economist Ernesto Bazán has called for President Cortizo to veto the bill, claiming the lack of clear regulations in the country was unlikely to inspire trust in cryptocurrencies, risking the financial stability of banks and the local economy.“It is essential to have competent professionals, supervisory capacity and sufficiency, even more so in such a novel and specialized subject,” said Bazán. “Weak regulation would open a window of opportunity for greater fraud, cyberattacks and criminal activities that would imply a loss of confidence in the country and its International Banking Center […] We await the veto of the law and that a comprehensive analysis of the risks that this regulation implies be carried out. For the good of the country.”Related: Ukraine’s president signs law establishing regulatory framework for cryptoSilva helped introduce the Panama Crypto Law to the National Assembly in September 2021, on the same day El Salvador officially began recognizing Bitcoin (BTC) as legal tender. The bill moved out of the Economic Affairs Committee on April 21 before being approved by the National Assembly on April 28 and is currently awaiting approval or veto from President Cortizo.