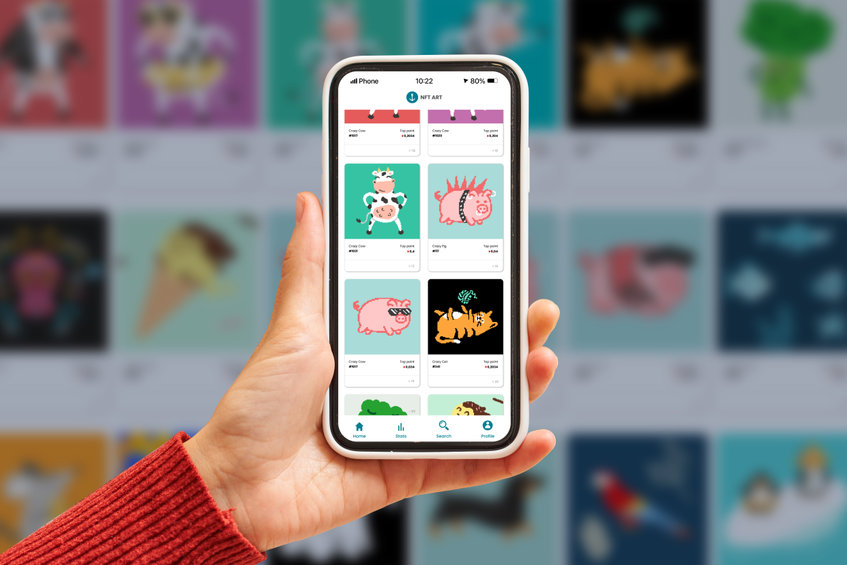 Flockimooni price has been surging Tuesday as the FlokiMooni Ecosystem readies to launch its NFT collection soon.

FlokiMooni is a relatively new entrant into the metaverse world; having been in the market for about two months now. However, it is already attracting a lot of attention as it works on its flagship utility projects that include an NFT gaming metaverse called FlokiMooni World, an NFT merchandise marketplace, a DEX, a DEX Launchpad platform that shall be called Flookimooni, and an NFT collection drop.

Flokimooni’s online follower-base has gained a lot of traction in the recent past, having garnered more than 55K followers on Twitter and Telegram.

Also, there are currently more than 18,000 FLOKIM holders and the number is expanding rapidly.

FlokiMooni is currently working on creating their NFT collection and a teaser has already been released. It has also been announced that the official launch of the NFT collection shall take place this year, though the date is yet to be confirmed.

Some previews of the NFTs have already been circulated and with the anticipated utility of the NFTs in the FlokiMooni World play-to-earn metaverse game, fans are eagerly waiting for the collection to be launched.

FlokiMooni is tirelessly working to create a robust ecosystem with the FlkiMooni website already up and running ahead of schedule; the website was launched early this January. Besides the NFT collection, FlokiMooni plans to have the play-to-earn metaverse game up and running before the end of this year.

Anticipations are also high on several CEX listings with most expected to take place this year.

Is this the year that we get our dream back channeling platform? – TechCrunch

Bitcoin is for equality in wealth creation

The race to fund crypto’s future sure is expensive  – TechCrunch

Is this the year that we get our dream back channeling platform? – TechCrunch

Bitcoin is for equality in wealth creation

Will 2022 be another “buzzing” year for African startups? | TechCabal