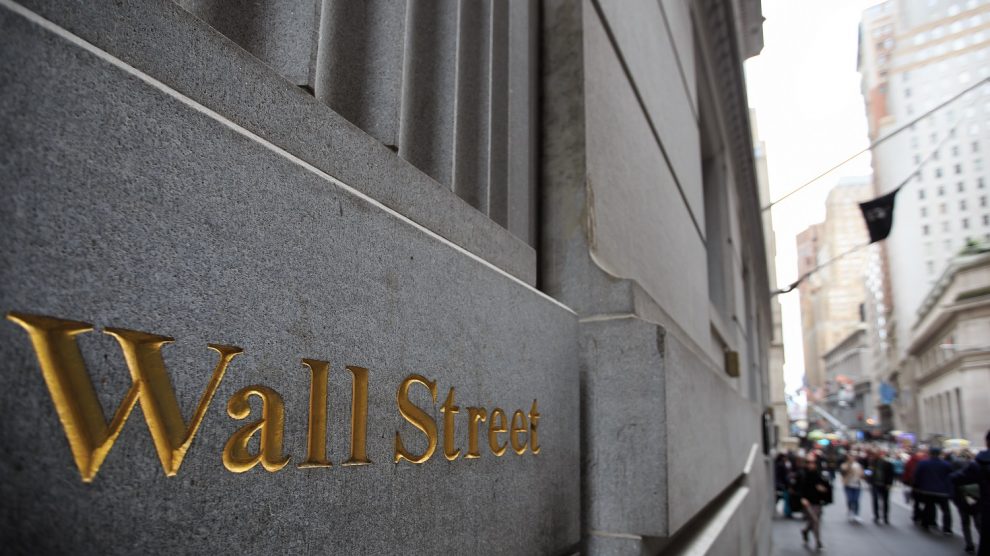 After passing 3 trillion yesterday, the crypto market began to decline. Most of the top 10 cryptos registered losses. Against the backdrop of soaring inflation, major US indices fell across the board.

At 6.2%, inflation in the US has hit a three-decade high as the world’s biggest economy struggles against post-pandemic supply chain disruption. Federal Reserve officials are watching the numbers closely for signs of persistent inflation.

Bitcoin lost around 2%, then restored some value. At time of writing, it is changing hands for $65,249. Cardano has lost over 10% in 24 hours. XRP and Ethereum both registered small losses. Solana suffered the slightest losses of all cryptos in the top 10. Dogecoin lost 5.15% in 24 hours.

Helium continues its meteoric rise, gaining 8.37% in the last 24 hours and 72.18% in 7 days. It is a decentralized blockchain-powered network for Internet of Things (IoT) devices, allowing low-powered wireless devices to communicate and transmit data across its network of nodes.

Decentraland’s Mana is still doing well, riding on the coattails of the metaverse. It gained 7.74% in the past 24 hours.

Kadena, a unique token with the only scalable layer 1 PoW blockchain, gained 19.6% in the last 24 hours, bringing its total gains to just under 170% in the last 7 days.

IoTeX is up 20.84% in the past 24 hours. It is an EVM-compatible blockchain built using the innovative Roll-DPoS consensus. Launched in April 2019, it has already processed more than 10 million transactions.

The biggest winner in the top 100 is Mina, up 44.5% in the past 24 hours. Its trading volume is $835.8 million, up 1,468% in 24 hours. It is a minimalistic blockchain developed to limit computational requirements for DApps to run more efficiently. Mina is the lightest blockchain in the world. Despite constant usage growth, it is designed to remain constant in size.

Two notable coins that are trending are Ethereum Meta and Litherium. Ethereum Meta’s market cap is $1.1 million, up 17,485% in the last 24 hours. Its biggest selling point is untraceable Transactions powered by smart contracts.

According to the official website, if Ethereum is like http, then Ethereum Meta is https, a secure transport layer.

Does Solana’s token SOL have a bullish case after recent gains?