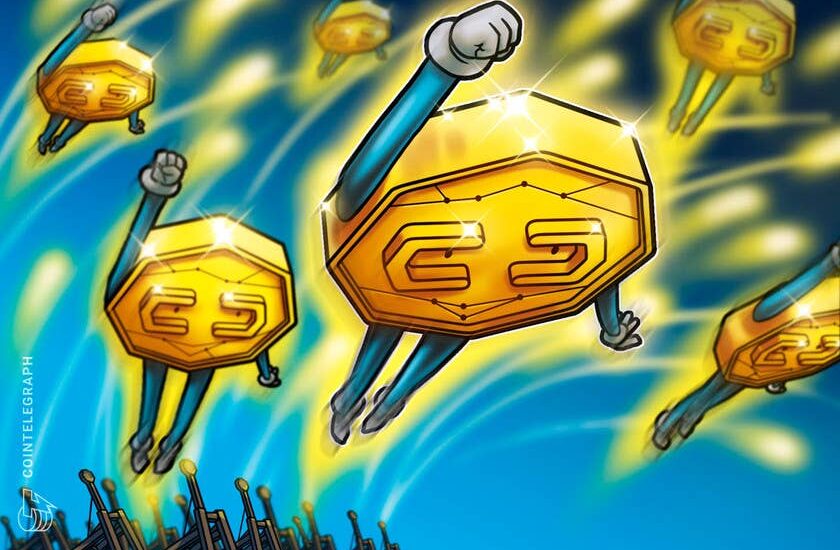 When it comes to cryptocurrency transactions, the region of Central and Southern Asia and Oceania, or CSAO, is growing rapidly.
Emerging markets across Central and Southern Asia have registered a dramatic uptick in cryptocurrency transactions, highlighting a diverse range of motivations among locals for gaining exposure to digital assets such as Bitcoin (BTC) and Ether (ETH).New research from blockchain analytics firm Chainalysis finds that crypto transactions surged 706% in Central and Southern Asia and Oceania — a broad region that includes countries such as India, Pakistan and Vietnam — between July 2020 and June 2021. In dollar terms, the value of the transactions amounted to $572.5 billion, or 14% of the global transaction value. Institutional and large payments accounted for the highest percentage of transactions, offering further evidence of smart money adoption of cryptocurrency. This trend was most pronounced in India, where large institutional-sized transfers above $10 million represented 42% of transactions. For Vietnam and Pakistan, that figure was 29% and 28%, respectively. Related: Vietnam leads crypto adoption in Finder’s 27-country surveyThe study is the second installment of a series of regional reports by Chainalysis on cryptocurrency transactions. The first report, which was released last week, found that the region of Central, Northern and Western Europe has become the world’s largest crypto economy, with over $1 trillion in transactions over the same 12-month period. Institutional transactions in Europe amounted to $46.3 billion in June 2021, up from $1.4 billion in July 2020. While Europe dominates in crypto transactions, Asian countries are leading in terms of overall adoption, as measured by on-chain value received, on-chain retail transactions and peer-to-peer transaction volumes. Vietnam, India and Pakistan ranked first through third, respectively, in Chainalysis’ 2021 Global Crypto Adoption Index. As Cointelegraph previously reported, emerging markets across Asia, Africa and South America are pivoting toward Bitcoin and other digital assets to combat hyperinflation, capital controls and strict foreign exchange policies. Related: African crypto exchange Yellow Card closes $15M Series APeer-to-peer crypto exchanges have taken root in Africa, with countries such as Kenya and Nigeria increasingly relying on platforms like LocalBitcoins and Paxful. Latin America, meanwhile, is now home to two crypto exchange unicorns and the first country to formally adopt Bitcoin as legal tender, El Salvador.